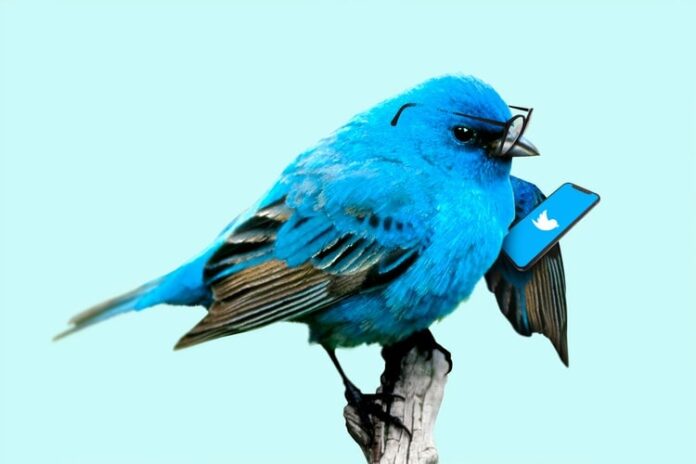 Twitter responded concerning the bitcoin scam that affected verified high-profile accounts on the system, on Wednesday last week hackers were able to gain temporary access to Twitter accounts to send a tweet on Bitcoin scam, asking the followers to pay a some of the money in exchange for it being doubled.

So Twitter responded a few days ago after days of investigation that the hackers targeted approximately 130 accounts in the bitcoin scam. Additionally, they said the hackers were able to get access to high-profile accounts on Twitter temporarily.

High-profile accounts like Bill Gates, Kin Kardashian, Barack Obama, and others were attacked a few days back.

Now apart from the bitcoin scam, the main curiosity is if the hackers were able to get access to sensitive information of these individuals, like business proposals, ideas, and other related security discussions. Twitter made us know this,

“We are continuing to assess whether non-public data related to these accounts was compromised, and will provide updates if we determine that occurred.”

In other to prevent this from happening, though it is unknown if this was done through password accessing, users were still allowed to change their password, twitter data was disabled from being downloaded.

They revealed the hackers were able to target as much as 130 accounts in the cyber-attack. This included the world’s most popular accounts like Bill Gates, they were able to deceive their followers, Twitter later confirms 8 unverified accounts information were downloaded by the hackers.

For up to eight of the Twitter accounts involved, the attackers took the additional step of downloading the account’s information through our “Your Twitter Data” tool. We are reaching out directly to any account owner where we know this to be true.— Twitter Support (@TwitterSupport) July 18, 2020

Twitter are yet to know the hackers, and still does not know how the hackers got control of those accounts to send tweets.

However, the investigation of this matter is still going on. 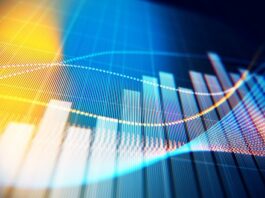 How To Join The Tor Project Membership Program 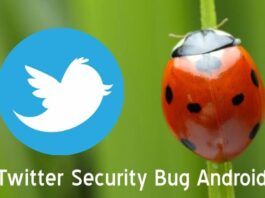