Home How To How to Remove Reels from Facebook (Working 100%) 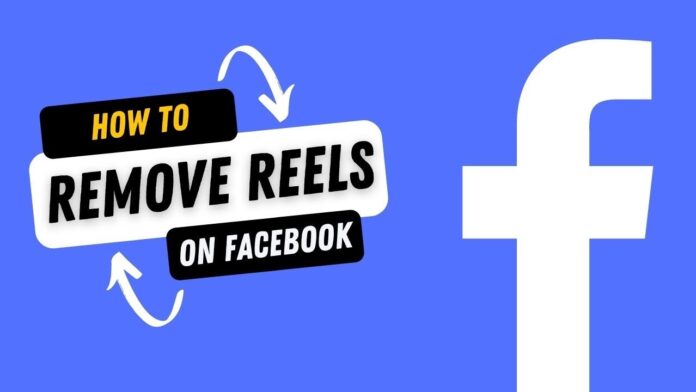 Since the emergence of Facebook Reels in 2021/22 which provides short videos from users, the feature has gained massive usage across the platform. This section of the platform features entertainment, sports, funny videos (primarily dominant), dancing, animals and so much more. However, some audience, including you wants to remove reels from Facebook probably due to some annoying content, or for addiction reasons. We have shared a few ways you can avoid viewing Facebook reels on your Facebook App for mobile, or Facebook App for PC.

There are several methods to remove reels from Facebook which include but are not limited to; blocking reels, hiding reels, disabling, or possibly removing Facebook reels settings.

Related… How to Remove Someone From Messenger Without Blocking

Of course, the Facebook Lite app does not have the reels feature since this is a lite version of the main Facebook app. So this is a better option than installing any third-party app capable of stealing your user data, as some articles on the internet recommended. There are no reels features, we installed the latest version to confirm the testing that you can remove reels from Facebook Lite version of the social media app.

The old version of Facebook does not have reels implemented on its app, so if you install the older version, you will not see the feature. Of course, you could lose out on security updates, and bug fixes when you downgrade, but if you do not mind, you can settle for the old version to remove reals from Facebook.

Facebook reels are only available on the app version for mobile and PC – Mostly accessible from official app stores like Microsoft Store, Apple App Store, and Google Play Store. So using the Web browser on your phone or computer will remove reels from Facebook.

Facebook Reels has settings on the latest version of the main app, to access it kindly do this;

So these are the best methods to remove reels from Facebook app without having to install any third-party apps. With this method, you will not see the annoying Facebook reels videos on your account. 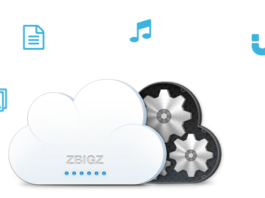 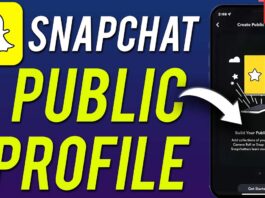 How To: Create a Snapchat Public Profile 2022 (Easy Steps) 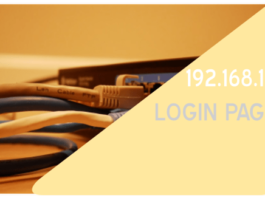