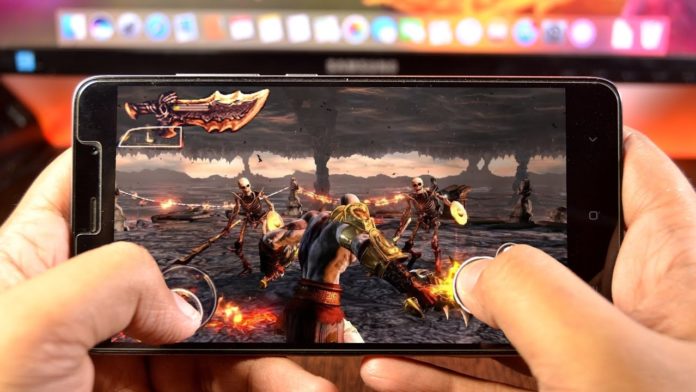 So are these games better than God Of War on Android? Yes, there are few which are still getting updates, while most aren’t. These games like God Of War For Android are free, some are still available on Google Play, while most aren’t, but iTechViral has shared their direct installation link for Android Phones. These alternatives really make you remember how cool God Of War 3 and 4 feel, it has a nice storyline, in-game audios, and a lot of power-ups.

God of War is an action open-world game available only on Playstation Platforms like PS2, PS3, PS4, and PSP, though with the help of an Android emulator known as PPSSPP you can play Chains of Olympics on your Android phone, obviously if you have a strong Android processor and enough RAM. So God of War for Android has many similar games you’ll definitely like, the storyline is long and you get access to many awesome weapons.

Best God of War For Android Alternatives (May 2020)

So the below list also has brief explanations about the game, it’s history and features, compatibility, and also most importantly images with an installation link.

Sincerely speaking, this is the only best Alternative to God of War for Android phones, the graphics and gameplay are similar and it has a very interesting storyline. The game has not gotten updates since 2014 when it was released, it was previously on Google Play, but you can still get the working game on android. iOS users can still find it on the App Store, the developers aren’t updating the story, and Vivid Games are focused on other of their developments like Real Box 2.

GodFire has is almost open-world, you can explore to find secrets and items, you get to fight against bosses such as the popular God of War One-Eyed monster, there are a survival mode and time attack which helps you enjoy the game even when you have finished the story, there are lots of weapons to also unlock. So this is the best game like God of War for Android because it has the same game style and gameplay, it is difficult and hard to pass, so I recommend you don’t use Mods to get through so you can have good gaming experience.

Animus is another game similar to God of War for Android phones with great visuals and easy controls. There are many skills and weapons available on the game, you can explore and unlock new missions. I want to also let you know this game is not free, after playing the first mission which is a demo, the rest will require payment, so I have shared the free version which has all mission unlocked, you’ll definitely see this game is the best God of War for Android alternatives.

Currently, Animus2 is on Google play store, you can get it for free, it also supports Android 6.0 and up, so low-end devices will not be able to play it. This game has HD graphics and it will surely consume RAM and battery, so the recommended Android specs to play this game like God of War for android, you need a phone with 2GB RAM at least, and also 1.3GB of internal memory.

Another game like God of War you can be played on Android not available on Google Play. I still have no idea why such interesting games will be removed from Google play when they are worth being there. Epic of Kings is an action game with an engaging story, you get to control your main character and lead him into battle against waves of lethal adversaries as he embarks on a simple mission only to find out soon that he is part of a larger adventure and challenge.

Just like God of War, this game has High-end visual graphics, epic boss fights, and cinematic sequences, an epic blend of fantasy adventure and action, a deep combat system using intuitive touch controls. While checking out the game, I visited their website and couldn’t find any download link, so I found a trustworthy download link, it has been added to this post. This is a large game, it occupies around 660MB – 1.2GB of internal memory, but it is offline and similar to God of War.

Gameloft is known for developing great games, they have games for all categories including sports and action games like Wild Blood which is similar to God of War for Android. Wild Blood is an old action game released in 2012 and no wonder it was last updated in 2014 on Google Play. Despite being old, it has great 3D Graphics, even multiplayer mode the previous best God of War Alternatives for Android I mentioned didn’t feature.

A good feature is that Wild Blood is offline, though the games mentioned so far are offline, Gameloft is known for creating online games, but this is free to play offline fully on Android. It is also a large Android game due to the graphics and story, it requires 2GB of internal memory to play and less than 200MB of RAM, since the RAM usage is small, they optimized the game to run on Android 2.3 and up, so if you are using low-end phones, you are not left out this time.

The World 3 is a free action game which is the official successor of “The World 2”, a refreshing Action RPG monster hunting game with cutting-edge action gameplay and stunning graphics! This game has an interesting fighting scene, smooth battle action, and graphics which can be played on most Android devices, there are also epic bosses which are against and surely makes you feel this is very similar to God of War 3 and the best alternative for Android.

Install The World 3 on Android

World 3 is another coll God of War for Android game which is free and offline to play. It is an old game and no longer can it be seen on Google Play, but such a legendary game cannot be removed from the sight of the internet as you’ve seen from the install link above. The game can be played smoothly on Android 4.0 and up, but might have screen problems on Android 10.

God of War Alternatives For Android – These are the only 5 Best Games like God of War for Android available now, there is no other games better or even matched to these lists. But if you think there are some which could have been mentioned, though I doubt there are, let me know. Ethernity Warrior 4 could have been mentioned but the camera angle is what made it not meet up to the list. 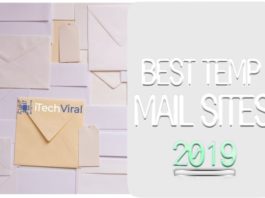 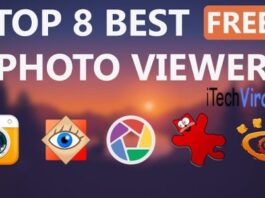 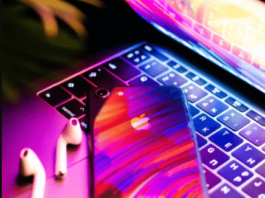