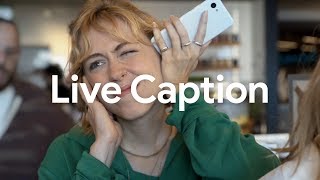 Live Caption is an automated or manually added text on a video used in understanding words being spoken out on a video usually not heard by everyone. Live Caption can be useful especially when you are watching an anime movie that needs caption written in English, or when there is a certain part of a video where the audio is quite low to be heard. Fortunately, it can be used on Google Chrome Browser without the need for software, so here’s how to add it.

This new update can be seen on the latest Chrome Canary build on the flag section, it works just as good as YouTube’s caption that auto generates caption based on the audio of the video, sometimes including the text for background sounds like snoring, etc.

The new Live Caption on Chrome Browser works for most media players that run on web browsers that don’t have an auto-generated text, it works on streaming sites like Netflix. Actually, the new feature is not yet on the official browser for some users, it is fully on the Chrome Canary browser though, but in bata stages, so there might be just a few bugs like it not functioning perfectly.

#1. Update or Get Chrome Canary Browser for Windows 10.

#2. Launch the browser and copy this URL ‘Chrome://flags‘.

#3. Paste it on the web bar and then open it, works without internet.

#4. You will be taken to an Experimental page, be-careful so you do not loss your user data.

#5. Now search for ‘Live Caption‘ flag on the search bar, or keep scrolling down till you see it.

#6. So enable the ‘Live Caption‘ flag and ‘Relaunch’ it with the button.

#8. The last time, you will need to enable the ‘Live Caption’ toggle.

So that’s all you need to do to enable the Live Caption feature on Google Chrome. There will be a floating transparent box after the activation, it is also movable to any position. So when a media is being detected and played on the web browser, the media caption floating box will respond and be used instead, and then includes the captions based on the video audio. 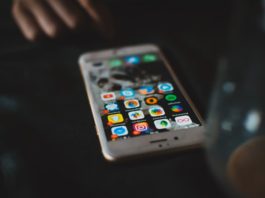 How to Remove Someone From Messenger Without Blocking 2022? 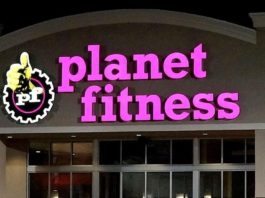 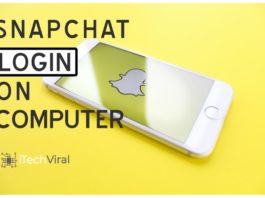