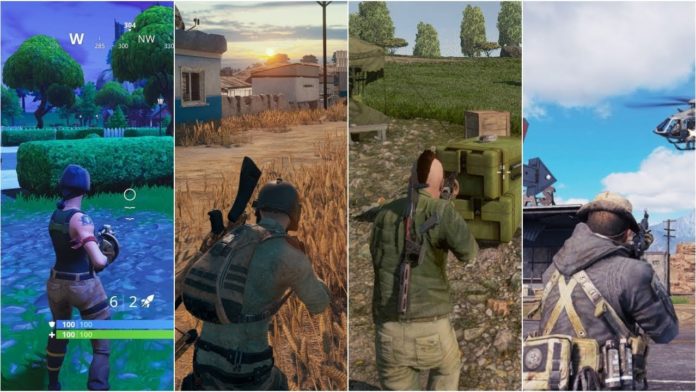 Battle Royale Games, the most interesting and addictive category of mobile games for Android and iOS. Such games are now known around the world, it is popular and gamers pay a lot of money to purchase weapons or skills. Battle Royale Games are known for their multiplayer mode which is fun, it allows you to team up with other players around the world on an open-world map, or play a deathmatch mode and so much more is available. There are many fun similar games to play, so we’ve discussed the most addictive for Android and iOS.

As the world is in this current situation, people are at home, both gamers and non-gamers, and instead of doing nothing, many are now online often playing interesting Mobile games like eFootball PES 2022, Life After, and Battle Royale Games. The fun of this game was previously not known by many, but kids and adults are now at home and they’ve decided to try it out, it really is a fun game to play, though if care is not taken it can consume your whole time, some plays this for more than 4 hours a day, this shows how time-consuming the game can be.

Battle Royale Games also has many modes that aren’t related such as Free for All, Team Death Match, Defend the Flag, and many more. Also if you don’t prefer FFP, you can use FPP mode which also allows you to see only the gun on the screen rather than the full player’s body. After a match you will be able to see the MVP of the game, you get a chance of sending a friend requests to them, or even play again with such opponent if in case they are ready to re-match with the same group of players.

Battle Royale Games for Android and iOS are being played by a numbered amount of players such as #50 or #100. So you have to play and be the MVP by having kills on the opponents. The Red Zone or Safe Zone will keep reducing until there is a little place remaining for the remaining survivals to win, you get to choose weapons, where you should land in the beginning and can team up with friends, up to four players are allowed. There are many with different features, you will have to choose the ones reviewed below, they are all addictive.

The most popular Battle Royale Game for Android and iOS PUBG has been around for years now, it was designed by Brendan Greene and released 2016. This Mobile game is designed mainly for mobile devices like iOS and Android, it runs smoothly on 2GB RAM devices and consumes less than 2GB internal memory, the game also has a lower version known as PUBG Mobile Lite which was developed for low-end devices, it works even on 1GB RAM and consumes less than 900MB internal memory. The difference between PUBG and PUBG Mobile lite is that one has a bigger map and the other doesn’t, there are more features also removed on the lower version.

PUBG Mobile doesn’t only feature Battle Royale which is its primary mode, rather it comes with Team Death Match, Captures the Flag, and zombie modes. This game is free on both iOS and Android operating systems, it is also powered by Unreal Engine 4 which lets you feel the quality of console gameplay right on your mobile device. There are many huge maps such as Erangel to Miramar, Vikendi to Sanhok which are truly open world and wide enough to contain many players, also some locations are downloadable, the highest I’ve seen so far is 300MB, new locations are added by the developers on some updates, mostly major updates.

If you need the most interesting and addicting Battle Royale Games for Mobile on Android and iOS then you should play Call Of Duty Mobile which has many modes such as free for all, sniper only, team deathmatch, defend the flag, battle royale and lots more. Activation gives you an opportunity to play this free game with iconic multiplayer maps and modes anytime you want, their servers are very fast and stable, there are no hackers in the game, the battle royale supports up to 11 players, you can also play fast 5v5 team deathmatch, invite a friend to join your team, play 2 team battle royale and download new maps.

COD Mobile has many characters to choose from, weapons, outfits, and so on, you also get a chance to choose your loadout before a match start, now unlike PUBG which doesn’t give you any weapon when you start, COD Mobile leaves you with a knife which you can use to take out enemies, works great on snipers only mode. This game doesn’t consume much MB to play, it works great even on 3G network, so you can make your choice on which battle royale games you prefer. Currently in Season 8: The Forge that is 199MB in size.

Fortnite had some controversies and are no longer on Google Play, this has been the issue with their app not on Google play for years now, but iOS users can get the app officially on Apple Store for Free! Fortnite is very demanding and they support only iPhone 7 and up, lower versions like 6, 6s cannot play the game smoothly. Android gamers can still get this Battle Royale Game on their phone through the official website of Fortnight, it is easy to download and install there. When you visit the link sent below for Android download, you will see the file name is FortniteInstaller and it’s version code ending with (.APK), the installer helps you set up the OBB File automatically.

Fortnite is in a cartoon graphics, unlike PUBG which is realistic, also you get the same map the consoles players are in, you get to play with friends, you can join a squad or play alone and be the last man standing. This game allows you to also build your own shield which will be helpful when enemies are trying to take you out, watch out because they will also try to get defends, so you have to take out their cover as well. There are many vehicles to use, you also get to gather resources which makes it one of the most addictive Battle royale games for Android and iOS, it has a large number of players worldwide.

Free Fire: Wonderland is the latest update that comes with a new character, weapons, motorbike support for two players, and wonderland location. Free Fire is a battle royale game, it is on the official Android and iOS store, the battle royale mode consists of 49 players for 10 minutes, you get to play on a remote island trying to defeat all and be the last man standing. The game lets the players choose their starting point and also their parachute, so you can land on a good location with many dropped weapons and fewer enemies.

Have you played these… 10 HD Open World Games For Android & iOS?

Garena Free Fire has varieties of vehicles, the map is also huge, you can now hide in trenches rather than foliages, also it is also realistic when it comes to the player crawling under grass, you can create your 4 man squads and also easily communicate with them before and during the apex gameplay. Also, team deathmatch 4v4 is now available to be played anytime, while COD is open for a limited time, which includes their free for all.

League of Legends which has been available only for Microsoft Windows and macOS users is now making its way on the Android and iOS, currently, you can pre-register for League of Legends: Wild Rift Battle Royale Game on Google Play, the game will bring the fast-paced PVP action-strategy of the LoL PC game to mobile and console! The Wild Rift update adds the same skill-based 5v5 PVP gameplay you expect from League of Legends on PC and macOS, championships are still being featured, you can still team up with friends to beat the opposition.

Just like previously mentioned addictive battle royale games for Android and iOS, the Wild Rift update will include many players on the battle royale mode, though League of Legends will feature over 40 champions at launch which will not be up to #100, you still have the options to customize your champ’s look, loads of skins and lots more. The game is already available on some Android device will some will still need to pre-register and hope for the game to be released on their device. iOS users will have to wait for an update as there is none for now, but it’s already in testing mode, also this game is free to play!

It’s illegal to mention cool battle royale games and not mention NetEase Games such as Cyber Hunter. NextEase is known for their battle royale games, their games are also similar and open-world like Life After, in addition, their games are extremely large which consumes up to 3.1GB in your internal memory, so if you want to download Cyber Hunter you should be using a device that has enough storage space, at least 4GB will be okay, also your device RAM should be around 4GB to play the game smoothly with no issues.

This game is a competitive mobile game, it has different elements, very realistic, there is survival mode, shooting, exploration, skills and much more. Cyber Hunters fight against injustices in a world where brain-computer interfacing technology has become highly advanced and human civilization has experienced another evolutionary leap, during which, great events have begun to unfold. This game is free to play, and it has good reviews so you can download and play it!

Yea, these are the most popular, fun and addictive battle royale games for android and iOS devices. If you know any that should be mentioned kindly let me know, kindly share this with friends, thanks for reading. 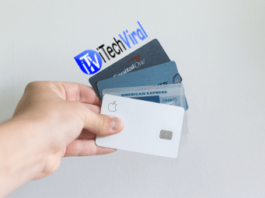 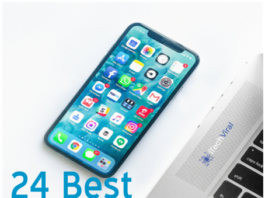 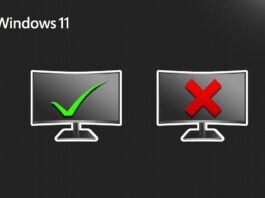 How to Fix Second Monitor Not Detected Windows 10/11